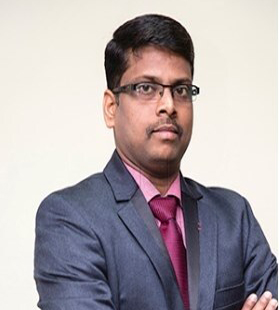 Dr T Surendra Reddy completed his graduation from Narayan Medical College in Andhra Pradesh and his Post Graduate Master's Degree (DNB) in Radiation Oncology from Bangalore Institution Of Oncology, one of the leading cancer centers in India.

He has worked extensively in many leading super speciality hospitals in the past 10 years and was faculty and co-guide for DNB residents in Diplomate in National Board programme.

He has been part of several seminars and training programs across the country, including Brachytherapy workshop at Apollo Hospitals, Bangalore in September 2011 and Evidence based management - Urological cancer at Tata Memorial Hospital, Mumbai in January 2011.